Illustrations of the English wolf 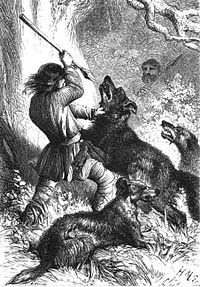 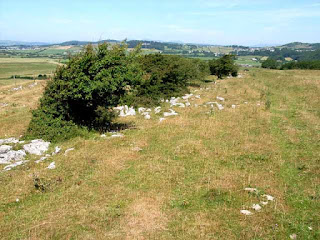 Humphrey Head, a limestone outcrop where the last English wolf was killed in 1486. 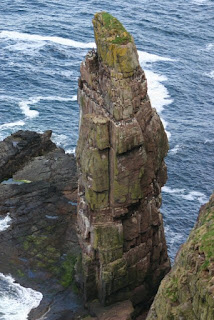 A small sea rock where the Scots once buried their dead to prevent their graves from being desecrated by wolves. 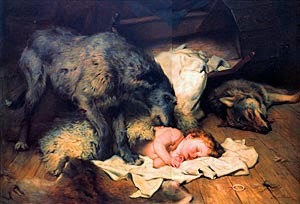 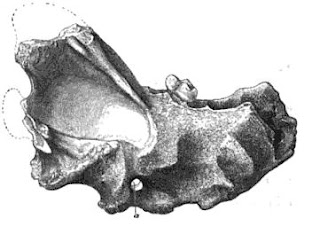 Illustration of a young wolf's jawbone from Oreston. 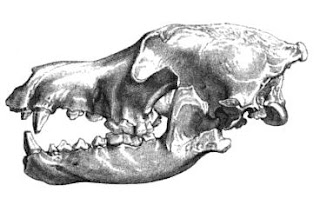 Illustration of a wolf skull excavated from Kents Cavern.


Posted by Abe the Cool Conservationist at 4:51 PM